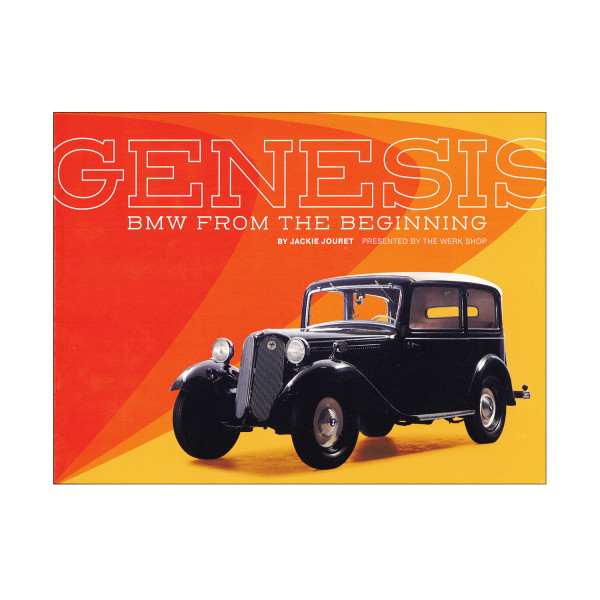 Beschreibung
Beschreibung
GENESIS Museum Exhibition Book The book is reminiscent of the most comprehensive exhibition of... mehr
Menü schließen
Produktinformationen "Genesis - BMW from the Beginning (engl.)"

The book is reminiscent of the most comprehensive exhibition of early BMWs outside Germany and describes the early history of BMW with convincing texts and countless archive photos.
GENESIS treats
- the history of BMW's origins as a manufacturer of aircraft engines during the First World War through its expansion into motorbike and automobile production in the 1920s
- the technical innovations and sporting achievements of BMW
- its role in supplying the German armed forces during the two world wars
- its revival as a mobility company in peacetime in the 1950s

Detailed history of BMW from its beginnings to 1960, including the history of related companies such as Veritas and AFM and post-war production in Eisenach

GENESIS is a high-quality softcover book with a thick, satin cover and high-quality photo paper.
It contains impressive photographs and complete histories of all 24 exhibition vehicles

164 pages with cars, motorbikes and aircraft engines
Written in english