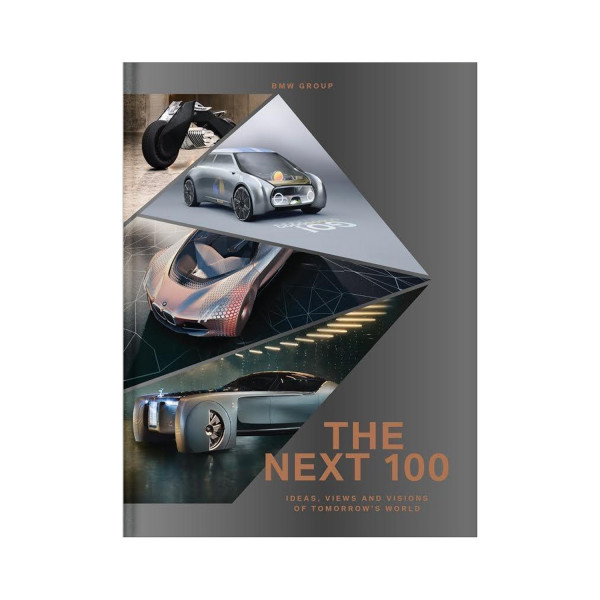 Beschreibung
Beschreibung
The Next 100 - with this in mind, the BMW Group marks its 100th birthday by focusing its... mehr
Menü schließen
Produktinformationen "The Next 100 - Ideas, Views and Visions of Tomorrow's World"

The Next 100 - with this in mind, the BMW Group marks its 100th birthday by focusing its attention on the future. What will mobility be like tomorrow? What role will companies play in society?
How and where will people live? What effects will digitisation and globalisation have on the world we live in? How will it be possible to maintain the company's position as the driving force behind progress and innovation? In The Next 100 the BMW Group does not limit its coverage to its own plans and scenarios but invites experts from a variety of social spheres - scientists, engineers, entrepreneurs, journalists and artists - to join the BMW Group in reflecting on and discussing the future. However, the publication also pays due attention to the history of the company, which has been consistently characterized by its focus on the future. The book offers fascinating insights into the fundamental thought processes behind the vehicles and takes a detailed look at their genesis.