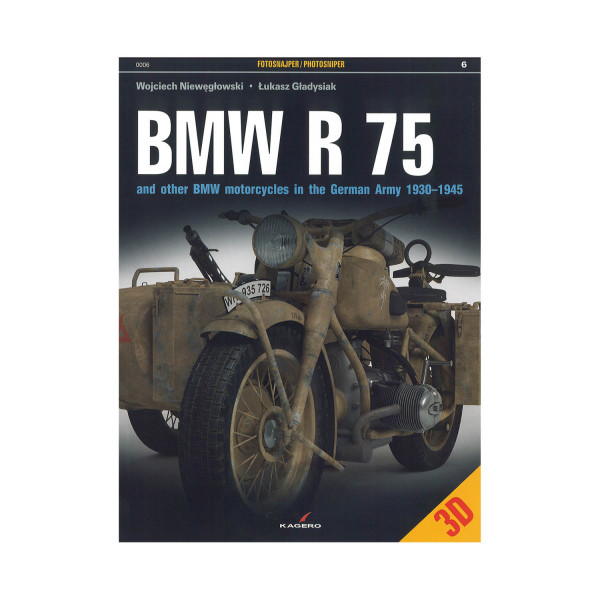 The BMW R75 is a World War II-era motorcycle and sidecar combination produced by the German company BMW. In the 1930s BMW were producing a number of popular and highly effective motorcycles. In 1938 development of the R75 started in response to a request from the German Army.