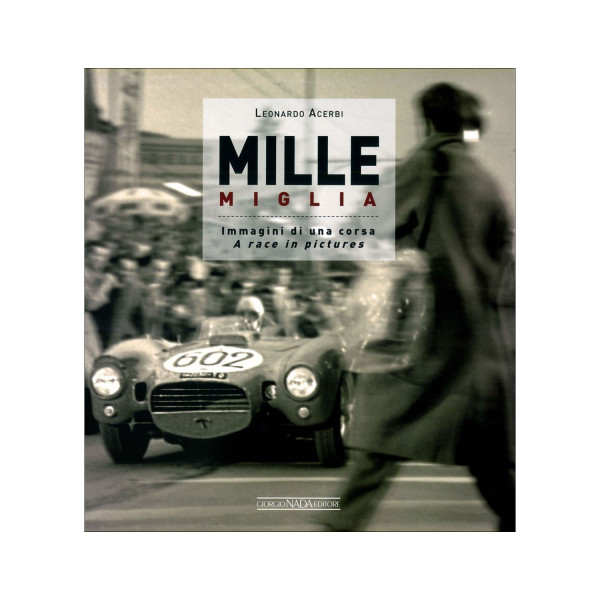 Beschreibung
Beschreibung
For 30 years from 1927 until 1957 the real Mille Miglia was the "race of excellence". A unique... mehr
Menü schließen
Produktinformationen "Mille Miglia"

For 30 years from 1927 until 1957 the real Mille Miglia was the "race of excellence". A unique event of over 1,600 kilometres across Italy, the stars of which were some of the world's greatest car manufacturers, among them Alfa Romeo, Mercedes-Benz, Maserati, Ferrari, Jaguar and Aston Martin. And their cars were driven, naturally, by some of the equally great champions of the time, like Tazio Nuvolari, Achille Varzi, through to Juan Manuel Fangio and Stirling Moss as well as Alberto Ascari, Clemente Biondetti, Piero Taruffi and many others. Count Giannino Marzotto won the race twice in Ferraris in 1950 and 1953 and said the Mille Miglia was "a synthesis of dynamism, freedom, challenge, courage and calculation". The story, or better the stories, of that legendary race live again in this book, which tells the tales of the classic "Bresciana", first of all through hundreds of pictures, most of them never previously published. The text has been written by Leonardo Acerbi, who also wrote "Mille Miglia Story 1927-1957".